Burger Navigation has no widgets. Please populate it. Appearance -> Widgets

It’s not uncommon to hear stories of people improving their mental health by exercising, but a new study has found that resistance training in particular has a positive effect on the mind.

According to research by the University of Limerick, lifting weights is associated “with a significant reduction in depressive symptoms.”

The researchers concluded that strength training could be used as an alternative or addition to therapy for depressive symptoms. 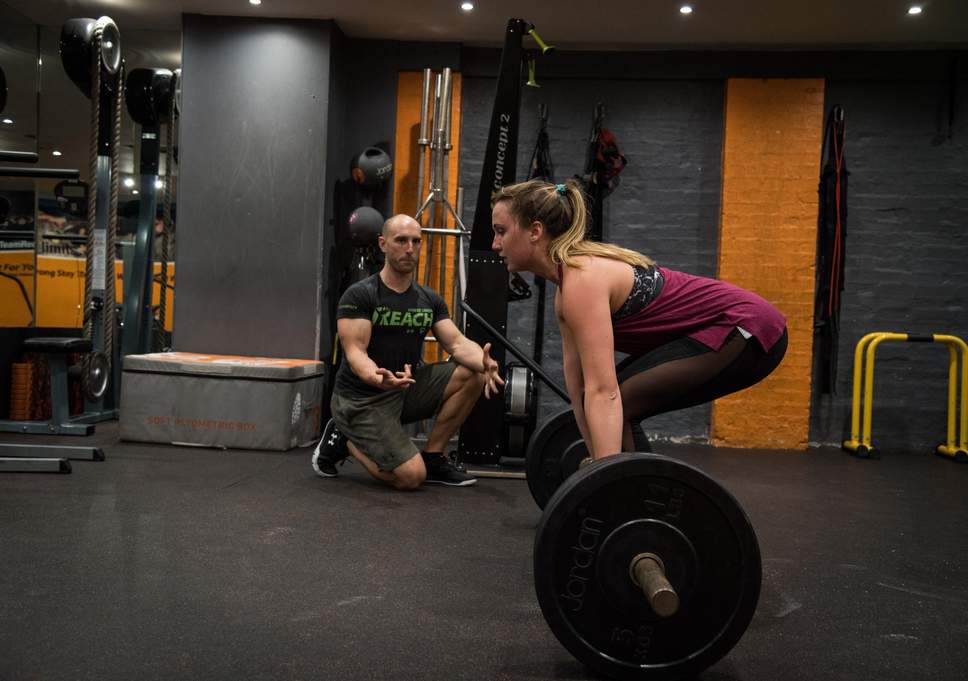 While once the reserve of bodybuilders and “gym bros,” weight lifting has in recent years become increasingly popular amongst the average gym-goer.

It’s particularly growing in popularity amongst women too, as more and more people realise picking up a dumbbell isn’t going to make you look like an Olympic powerlifter but rather create a lean, sculpted physique and boost your metabolism.

But one of the reasons many people stick to strength training once they’ve tried it is because it’s so empowering, confidence-building and satisfying to see yourself progress.

And this is supported by the study’s findings.

In U.S.-EU trade talks, auto tariffs are too hot to handle